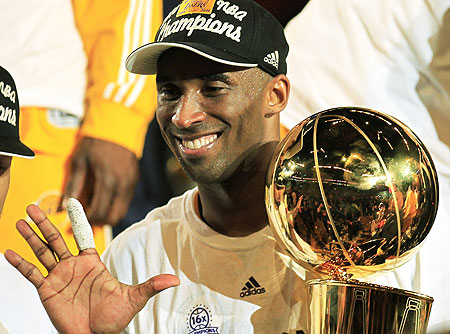 I’m always challenging myself to do better with mild suggestions. Then I see something in someone else or the result of their struggle and will want the same. I have to learn how to keep my train on the track…

Sometimes I think about situations I’ve been in that would’ve taken me to the next level and I say “why didn’t I?” There’s also times when I get sidetracked by nouns that seem so important at that moment and I lose myself. Me, the person that can offer up so much advice, the one that will have a conversation with a stranger and figure everything out for them. Crazy right, how you can put so much energy into people and feelings but neglect yourself with no intent to help you. There was a point in the past when I would say okay I’m going to do me, challenge myself to do better, even made a vision board when that was in style and now what? Think about a time when you had a person in your life that you held accountable and you would threaten them with promises to take specific action if they didn’t deliver.

Where’s that same tenacity within ourselves? Why can’t we fight our own fight and see ourselves as the ultimate opponent? I get confused every time I revisit a feeling, idea or goal that I had and can’t figure out where did it all go? I read a book about a man who invested his whole entire life into his children and family. He would work 3 jobs to put his wife and daughters in school, never slept. His only son wanted to be a pilot and own his own company of planes and he worked so hard to ensure that the dream became reality. Years after he became very ill to the point of hospice and he never saw his wife who had developed a relationship with a businessman she had met through her career. His children became so consumed with wealth and their lives that they never considered their father who had sacrificed everything in himself for them.

Life will always offer up choices and we will sometimes feel compelled to choose our hearts over our minds but if you don’t choose you, who will? I am not saying that you cannot have caring for others but you need some sort of balance. If you cannot find balance then you have to find you first and deal with whatever or whoever is left. It’s less harmful for you to threaten yourself with promises because all of the disappointment and blame will be on you. 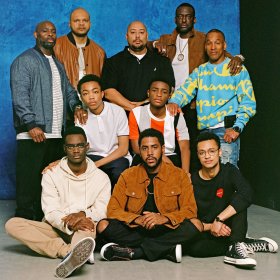 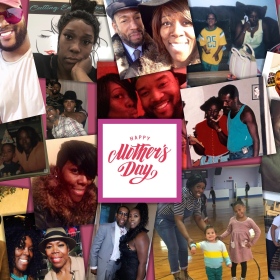 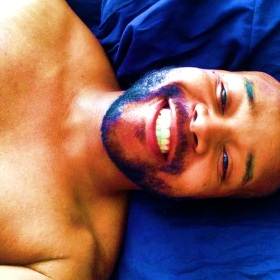 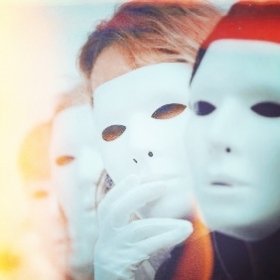